The sculpture that is placed in Elefsina’s public space focuses on the universal values and essence of solidarity. The installation is gradually realized with the active participation of the citizens and social groups under the guidance of the artist. It could also function as a representational tool of solidarity and become the field of criticism of the contemporary economical, political and social reality. The title of this work (Solidus) derives from one of the first golden coins the Roman Empire created, which was the tangible result of the monetary reformations that followed the financial crisis of the Empire in the 3rd century A.C.
2016
11m x 2m x 75cm
various 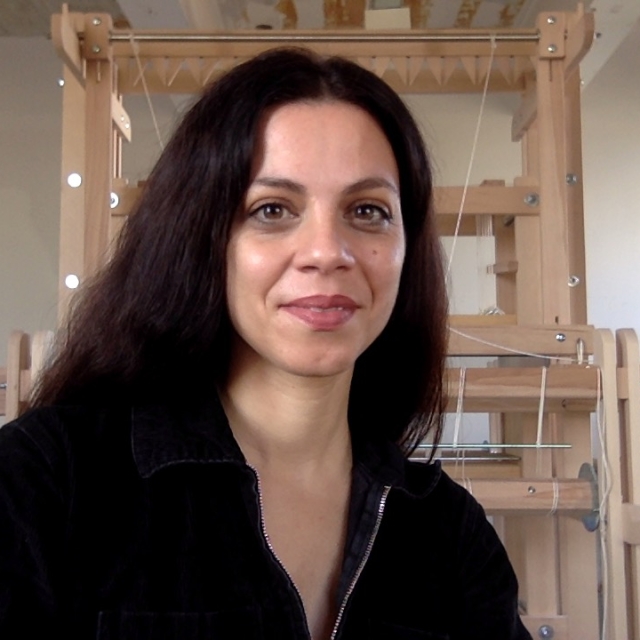