The main departure point of Mesic's work is the minds constant struggle in dealing with things that do not have an image. She is curious how our mind (subjectively or collectively) fills in these visual gaps.

The trickster archetype, as described by Carl Jung, is the symbolic figure who reveals truth through mischief. He employs and enjoys jokes and pranks, which are his weapons to penetrate the stale-mate of the daily existence. He brings meaning to the meaningless, reveals the truth behind collective symbols while simultaneously demystifying collective conventions.

Lana's outmost pleasure in making art is being mischievous. By doing so, she feels she can create space for herself to demonstrate the changeability of the conventions that often define our everyday experience. Transforming everyday objects and conventional settings through trickery provokes engagement, which is both confronting and delighting.
Het atelier van Lana op de plattegrond
deel via:
TwitterFacebooklinkedIn
In a way being under lockdown gave me the feeling that it is legitimate to exist as an artist in an isolated bubble.
‘Being born in a country (Yugoslavia) that doesn't exist anymore triggered my ongoing search for an image of the invisible.’
Build of Tower II
‘Invisible things like: emotions, god(s), national identity, money.. Constructs that make us and breaks us.’
First Covid19 lockdown
7 lego kalasnjikovs wall test
‘Most of my works are a result of laborious and banal modes of production.’

Lana Mesić (b. 1987, Yugoslavia) works and lives in Rotterdam

After her graduation from the Bachelor of Photography at the AKV| St. Joost in Breda in 2010, she earned her Master’s Degree at the same institute in 2012.

Her photo works and installations have been exhibited among other places in Het Nutshuis in The Hague, AMC Gallery in Amsterdam, Sao Paulo Photography Bienalle, Dong Gang Photography Festival in South Korea, Organ Vida Festival in Zagreb, Nichido Arts Centre in Tokyo to name a few. She has been nominated for various prizes and residencies, the latest one being the Unseen Grolsch residency. 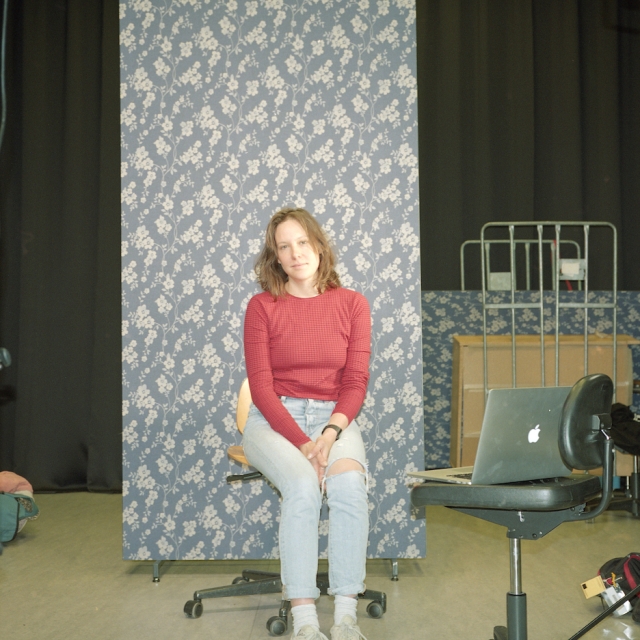 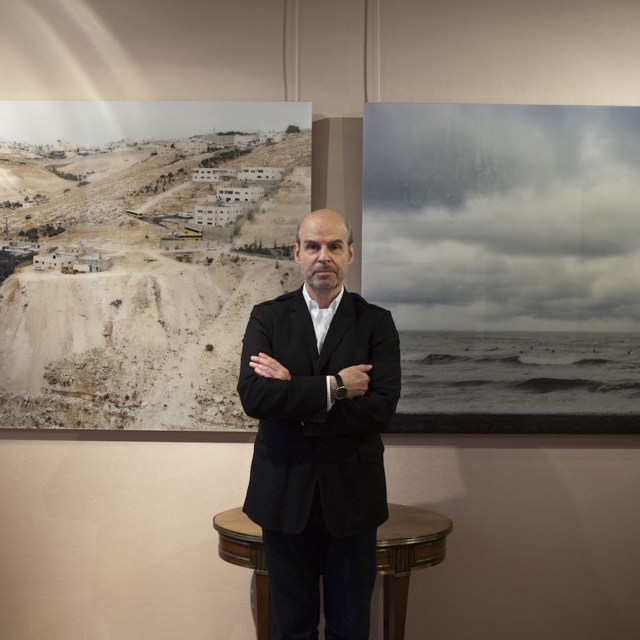