I am an artist working with moving image and photography whose work explores the unreality of unaccountable power. I think we live in a world where media, corporate and state interests are so intertwined that the borders between them are seemingly non-existent. My work explores how, working together, these powerful forces shape and control perceptions of reality.

I try to tell stories which function on a historical, philosophical and psychological level. These works take on their subject matter, which I find deeply serious and important, with an absurdist and satirical tone. Using uncanny visual metaphors my work considers the increasing inability to distinguish between what’s real and what isn’t.

In my research I investigate archives, read theory, write narrative scripts, collect and make photographs. I usually seek a specific event, image or moment in order to later represent a more universal story. The final outcome of my work has included photography, installation and posters as well as single- and multi-channel videos.
Het atelier van Ewan op de plattegrond
deel via:
TwitterFacebooklinkedIn
Prison with Songbirds - Trailer

Ewan Macbeth (b. 1992, Edinburgh, Scotland) is an artist filmmaker based in Rotterdam. After studying Fine Art Photography at Glasgow School of Art he did an MA in Media Design at The Piet Zwart Institute. His work has been seen in International Film Festival Rotterdam, European Media Art Festival, Ji.hlava International Documentary Film Festival, The Royal Scottish Academy & EYE Filmmuseum. 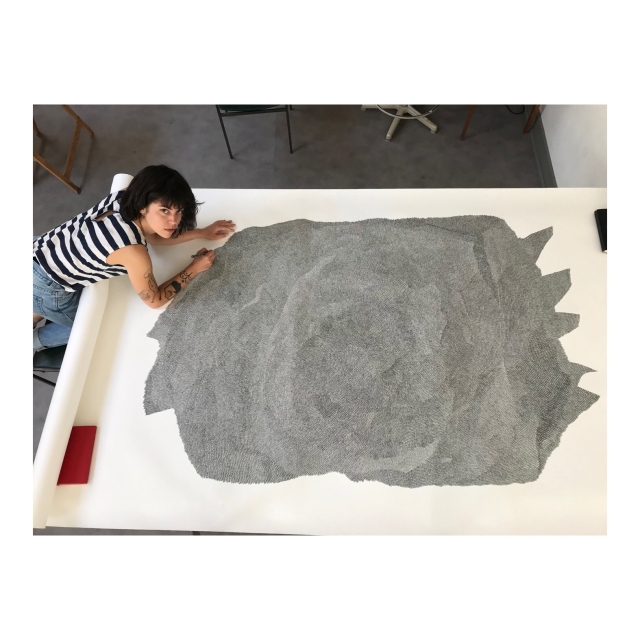